Your browser is not supported. Please update it.
Telephone 01708 222788
Website by GolfWorking

The Manor of Upminster Hall was one of the 17 Manors which King Harold II gave to Waltham Abbey in 1068. The Abbots used it as a summer retreat for hunting and fishing.

King Henry VIII dissolved the monasteries and granted the Hall to Thomas Cromwell in 1538, as a reward for making the King Head of the Church of England and giving him the authority to divorce Catherine of Aragon. Cromwell held high offices such as Chancellor of the Exchequer, Master of the Rolls and Lord Privy Seal. He was loaded with lands and riches – but then lost his head for alleged high treason!

The Hall was occupied by the Latham family, the Dowager Viscountess Campden, Henry Noel the Earl of Gainsborough and members of the Branfil family. The last private owner was Major Godfrey Pike. The Hall has undergone many changes during its long history. 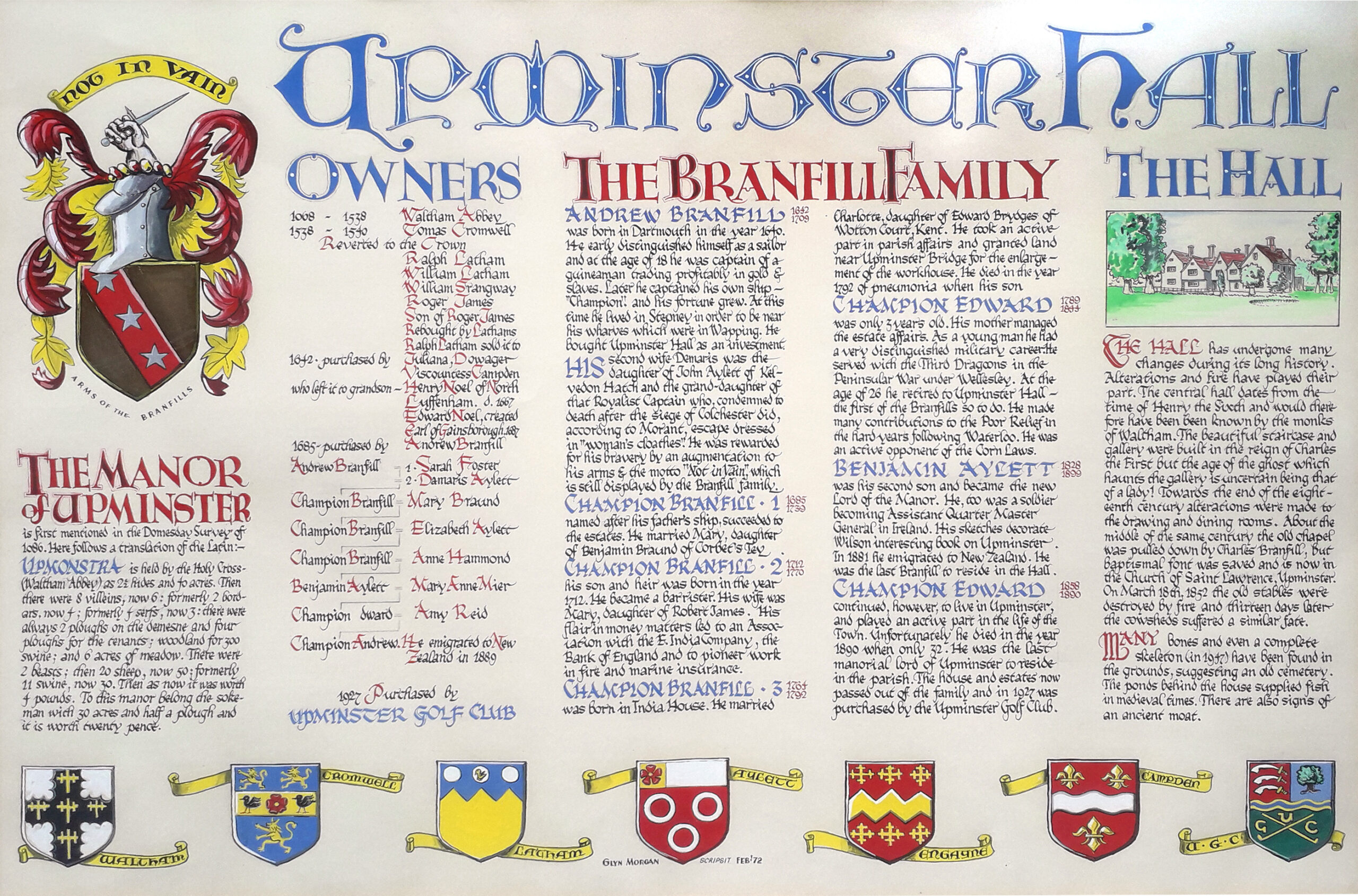 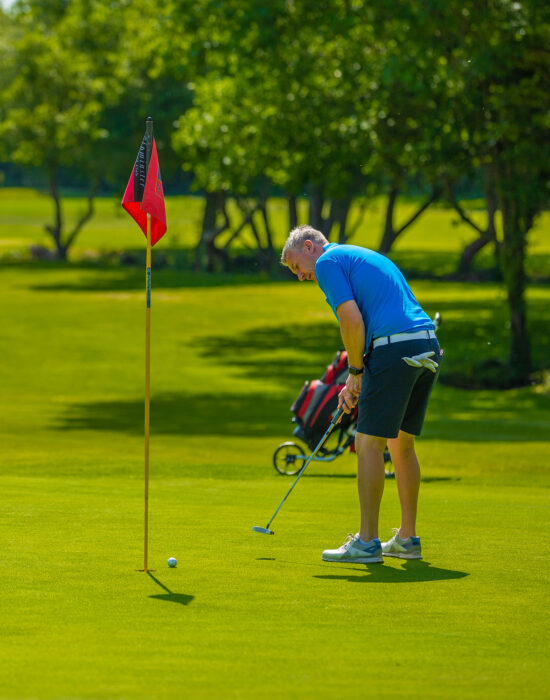 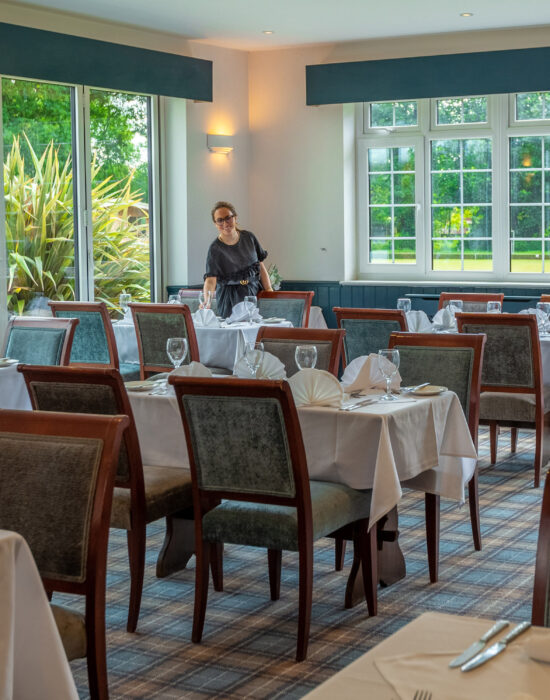 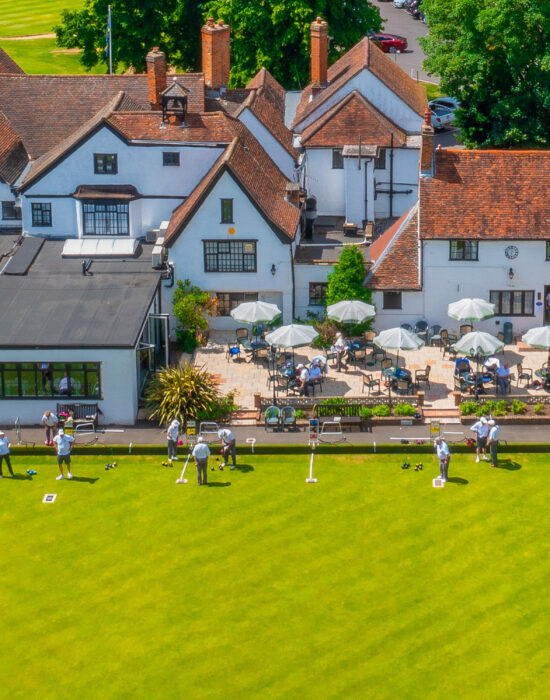 You're running an old browser which is no longer supported.
Please update your browser or try using a different one: